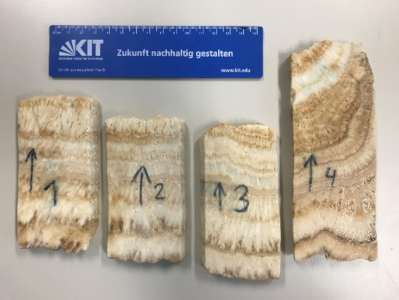 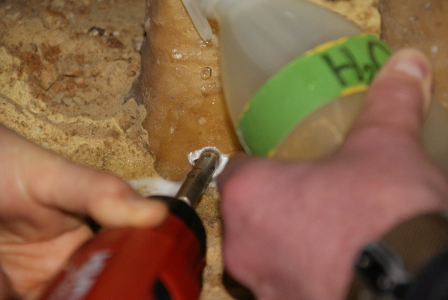 Scientific background: Climate change and its impact on environment and humans is one of the main societal challenges of our times. Speleothems are one geological archive that allows reconstructing climate and environment and their possible interaction over up to 500,000 years. Gathering data for a meaningful interpretation of the recorded information in a multi-proxy approach (trace elements, isotopes, mineralogy, geochronology etc.) is highly challenging. The same, extremely limited sample material needs to be used for various analytical methods. Due to the often slow growth rate (<10-100 µm/a) of stalagmites, decadal to annual trends can only be recognized using analytical tools with high spatial resolution. A further perquisite for the interpretation of speleothem records is a thorough understanding of the modern-time relationship between surface conditions, cave environment and dipwater composition, which can only be reached using specially developed or adapted loggers or autosampler systems.

Our strength and some analytical challenges 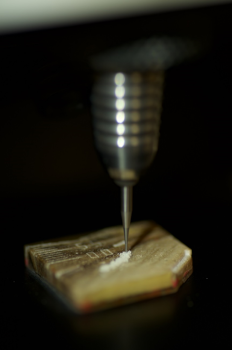